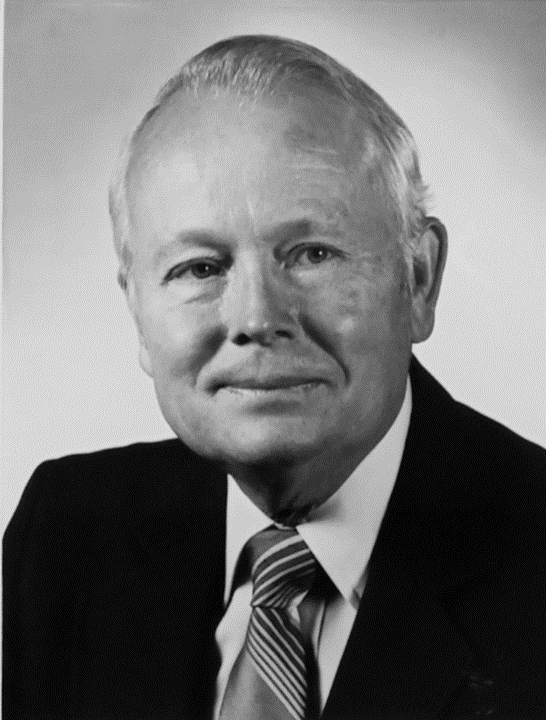 James Curtis graduated from the University of Illinois with a B.S. degree in agricultural engineering in 1947 and a master's degree in civil engineering in 1948. With the exception of two years when he was recalled to active duty as a meteorologist in the Air Force during the Korean War, he was part of the department's staff from 1948. From 1959 to 1961 he held a National Science Foundation Science Faculty Fellowship to complete his doctorate at Purdue University.

His research activities resulted in recommendations for remodeling ear corn cribs for shelled corn, the development of the lumber rigid-frame system of farm building framing, and the development, in cooperation with E.L. Hansen, of a series of precast concrete components for buildings. His more recent work included post-frame anchorage systems.

Curtis was honored by the ASAE in 1967 with the Metal Building Manufacturers Association (MBMA) Award for his work in advancing the knowledge and science of farm buildings. He was elected a Fellow by ASAE in 1980. His activities on behalf of students and the curriculum and his career-long support of the student branch of the ASAE further distinguish him.

At the time of his retirement in 1986 he was head of the structures and environment division and associate head of department.